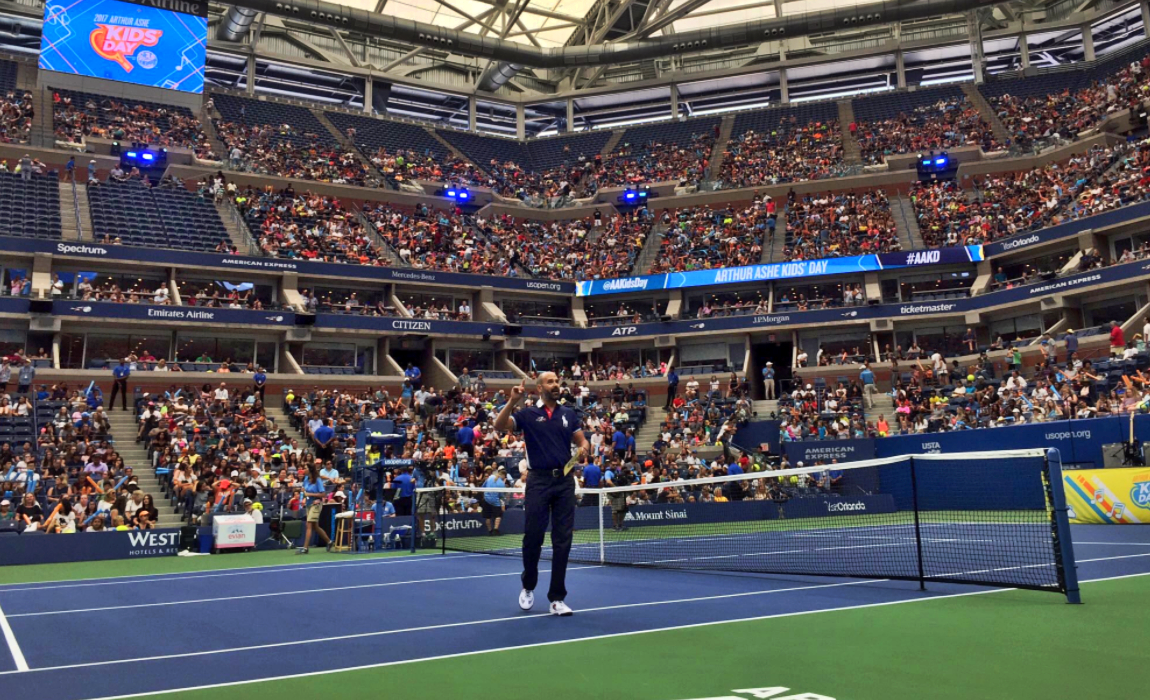 Known as “The Voice of the US Open,” Andy Taylor is a stadium announcer and emcee who has worked in entertainment and sport production across the country and around the world.

From humble roots as a broadcaster in Missouri, he has lent his voice to international competition from tennis’ Grand Slams and the Olympic Games to a variety of marquee events, even a popular game show.

Andy is also a voice artist and actor, specializing in commercial voice over and audio production. From his studio in Boston, he produces commercials and voices video production seen and heard globally.